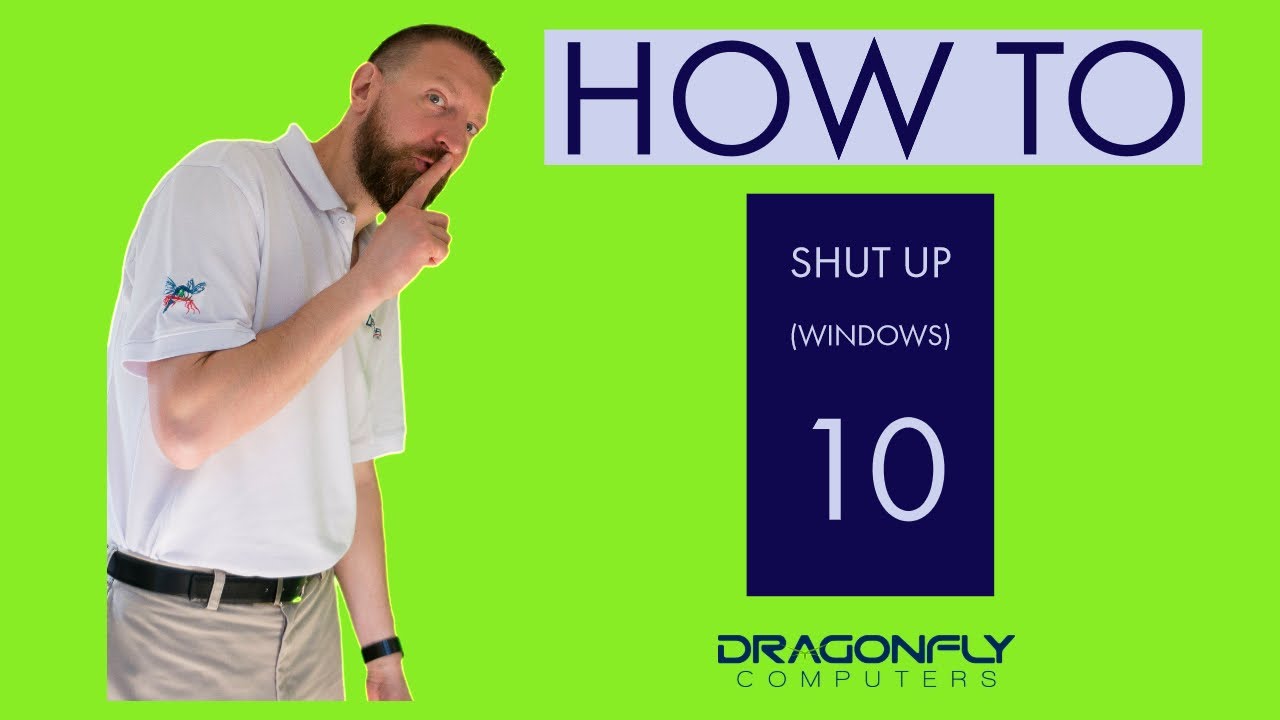 What is Windows 10 Data Collection

There is a service that was introduced in Windows 8.1 which started collecting a large amount of user data. The service was called “Diagnostics Tracking Service,” which was ostensibly for collecting diagnostics data for product improvement, but in reality, once people starting looking further into it, realized that it was more like a spyware program in that it was collecting keystrokes and many data points. When Windows 10 was launched the service was still there, but after a major update last year, it was renamed to “Connected User Experiences and Telemetry.” Once again, reading the description will tell you that it is collecting data for product improvement and diagnostics, but as many people have begun to see, Windows lock screen and start bar are starting to become avenues to advertise to you, among other things.

A company called O&O software created a great little tool which is free for corporate and private use. It allows users to stem the tide of information to Microsoft should a user be so inclined. What was a surprise for me was that above and beyond the telemetry service there are many other native functions on Windows 10 which are collecting and sending out your user data. They’ve been pretty clear that anything you use Cortana for will be shared them. (Hence, you can no longer turn her off, only hide her). I personally feel that people and businesses should be be made more transparently aware of how much of their data is being collected, where it’s going and how it’s being used. That is the reason for this tutorial. Feel free to leave a comment or contact us if you have any questions. Two years later I went back and revisited my experience with Shut Up 10. I made a video about what worked, what didn’t work, what considerations do you need to take into account and if it still makes sense to run the utility. I take a deep dive into the features and get a little more in depth. Also, the audio is a lot better in this one.

If this video interests you, also have a look at our post about shutting off Google’s data collection. 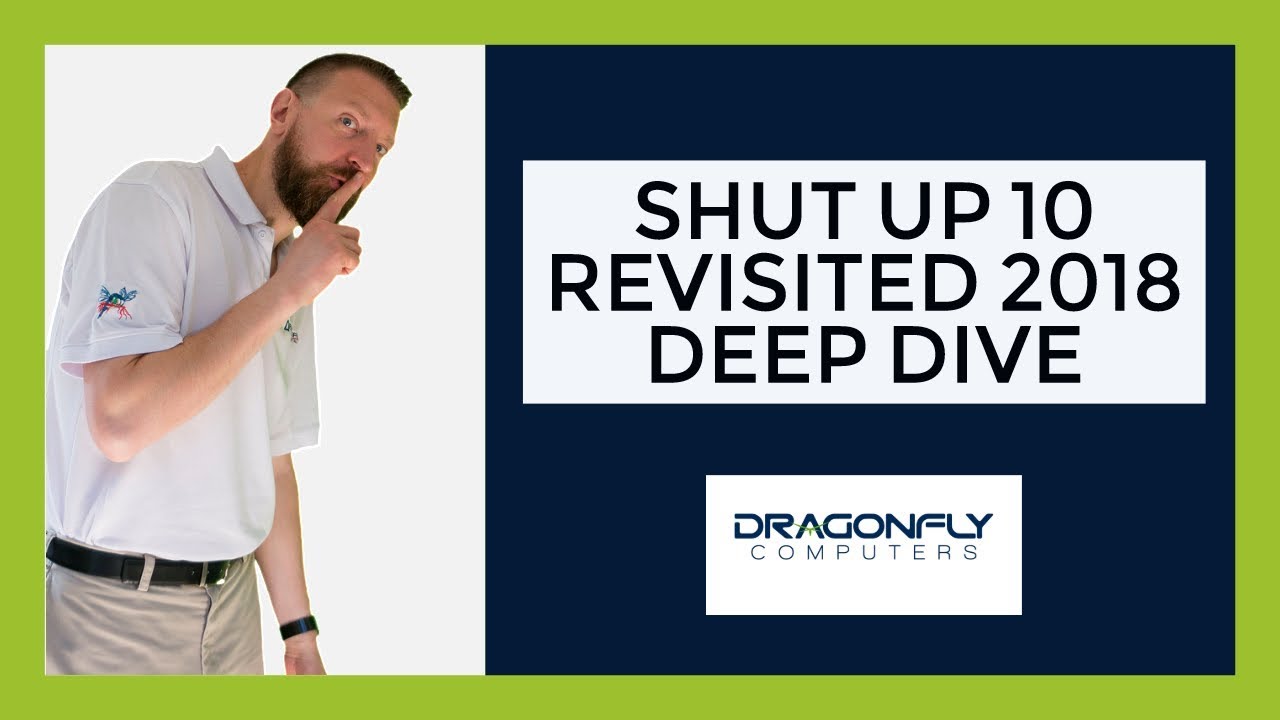